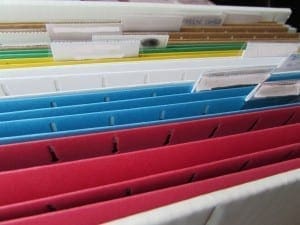 The proposal is designed to “better align regulations and best practices to other health insurance programs, including the private market and Medicare Advantage plans, to strengthen federal and state efforts at providing quality, coordinated care to millions of Americans with Medicaid or (Children’s Health Insurance Program) insurance coverage,” Acting CMS Administrator Andy Slavitt said in a statement.

This is the first time since 2002 that CMS has updated its rules and much has changed in the last decade on the healthcare front, so there’s a lot packed into the 653-page proposal.

Among the proposed changes already raising eyebrows is one that would require health plans to dedicate a minimum portion of the rates they receive (85 percent) toward medical services. Plans doing business with Medicaid and the Children’s Health Insurance Program (CHIP) have, as of today, been the only health plans not subject to a medical loss ratio (MLR).

However, according to published reports, unlike the MLR for insurance plans created under the Affordable Care Act, insurers would not have to repay states if they do not meet the threshold. Instead, states would use the information to set future payment rates so that plans can meet the MRL standard.

The proposal also includes a section on managed long-term care, which wasn’t addressed during the previous round of rule making. It would allow beneficiaries enrolled in long-term care change plans or disenroll and move to standard Medicaid coverage if their providers are out of managed care networks.

The deadline to submit comments is July 27.