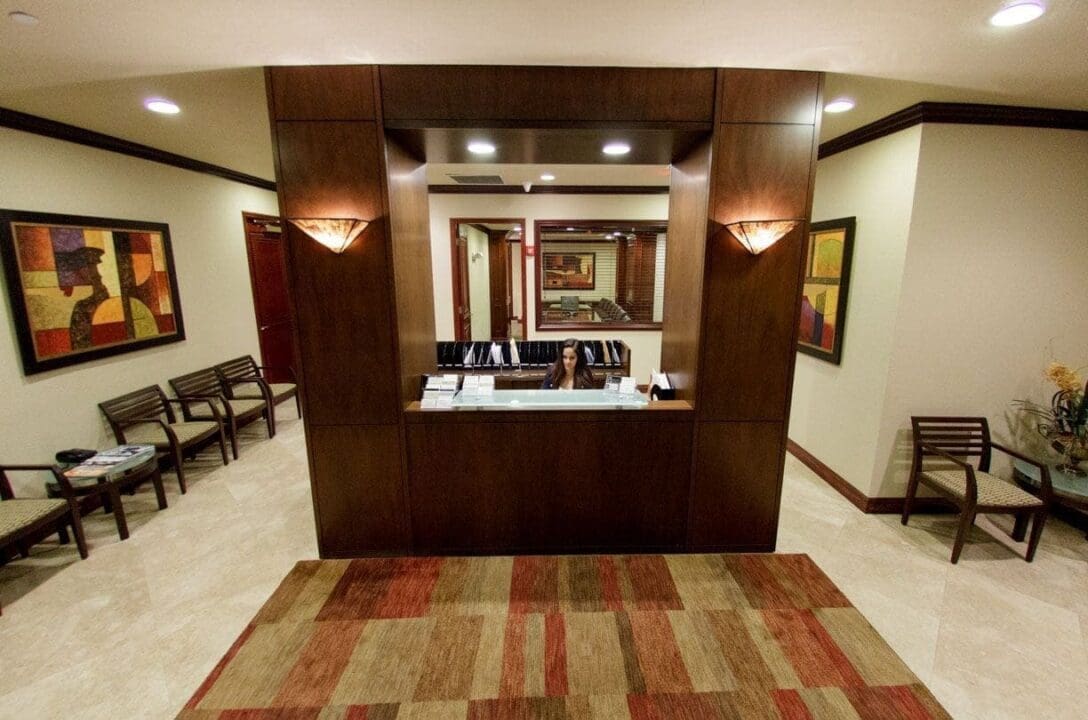 At The Health Law Offices of Anthony C Vitale, our team of highly trained and skilled attorneys and professionals have been helping clients develop successful solutions to their legal and compliance issues for over 30 years.

Our mission is to provide our clients the best possible legal advice and representation in all facets of the law. We specialize in all aspects of healthcare law from Medicare Fraud, Medicaid Fraud, overpayment defense and compliance to licensure and criminal defense.

Our years of experience building working relationships with federal and state regulatory agencies gives us the ability to take a collaborative and strategic approach to resolve your case. The Health Law Offices of Anthony C. Vitale can help you to develop effective strategies to identify and correct non-compliance before it affects your business model. 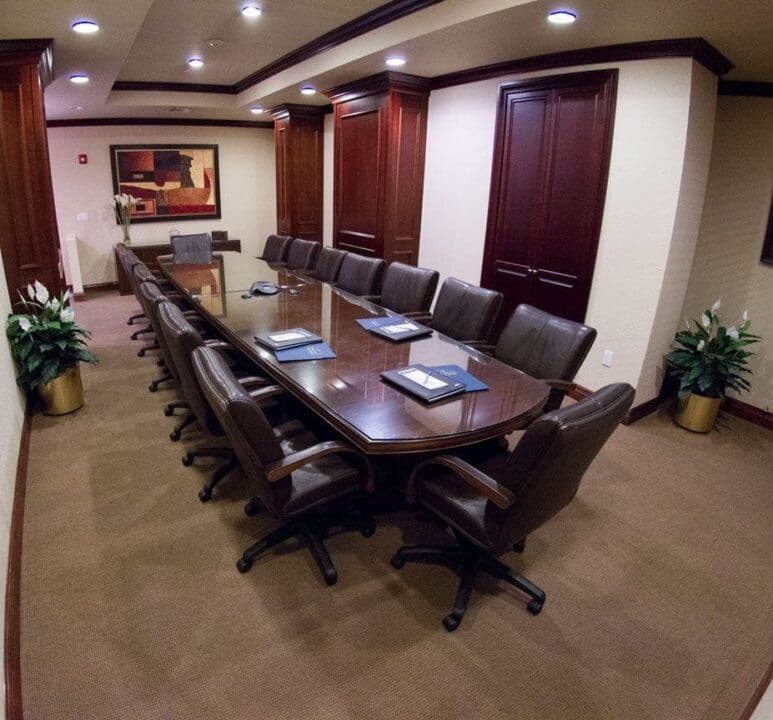 Our practice includes representation in:

We represent clients before the following agencies:

For more information, give us a call at (305) 358-4500, or send an email to
info@vitalehealthlaw.com and let’s discuss how we might be able to assist you. 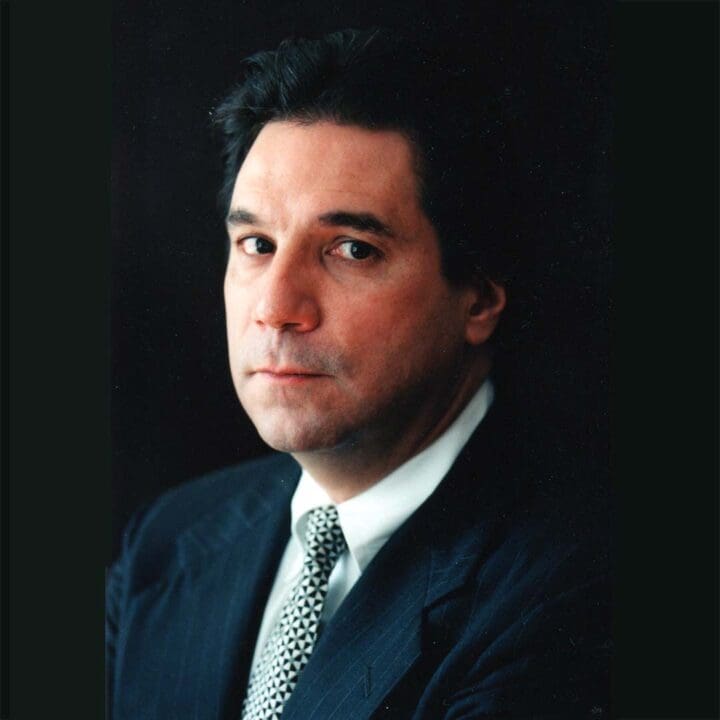 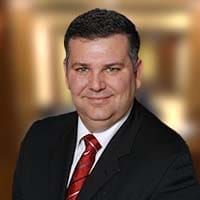 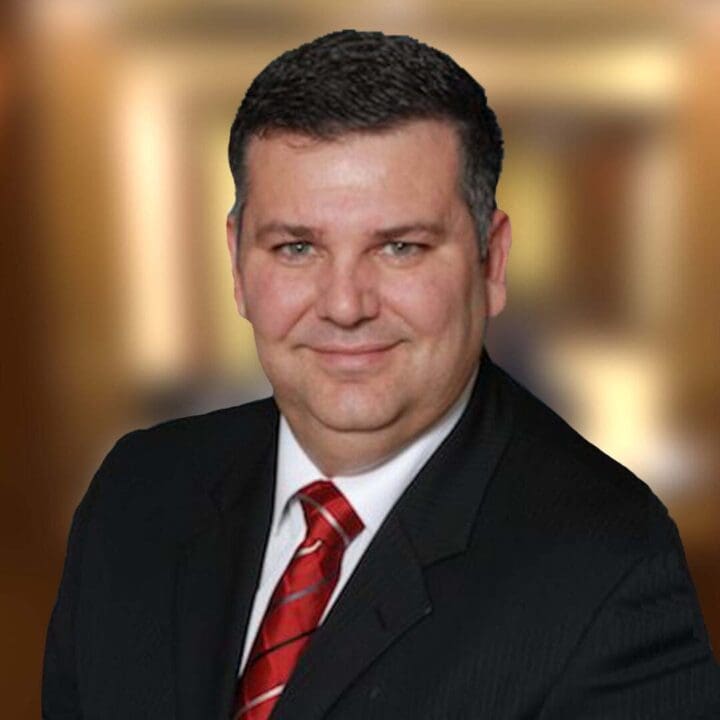 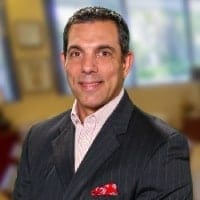 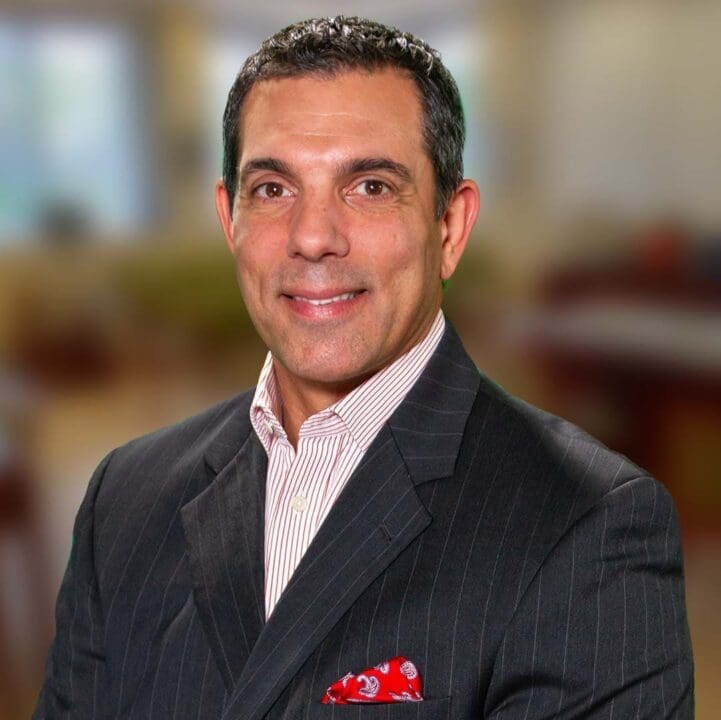 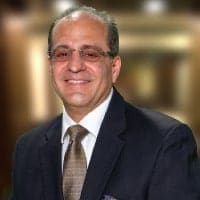 Peter Suarez has spent the last 36 years working as a paralegal and office administrator for the Health Law Offices of Anthony C. Vitale. In his role, Peter has worked side-by-side with the firm’s president and attorneys conducting legal research, preparing and filing motions, scheduling depositions, meeting and interviewing clients, and coordinating hearings.

Peter also is responsible for overseeing the firm’s day-to-day operations and activities including financial planning, budgeting, marketing and hiring. He also handles the firm’s relationships with outside vendors.

Peter is experienced with MS Word, PowerPoint, Excel, Outlook, Timeslips, Bill4Time, West Law research, Lexis Nexus research, Quick Books and fluent in English and Spanish. He is married to Suzette Marie Suarez and is the father of three girls. 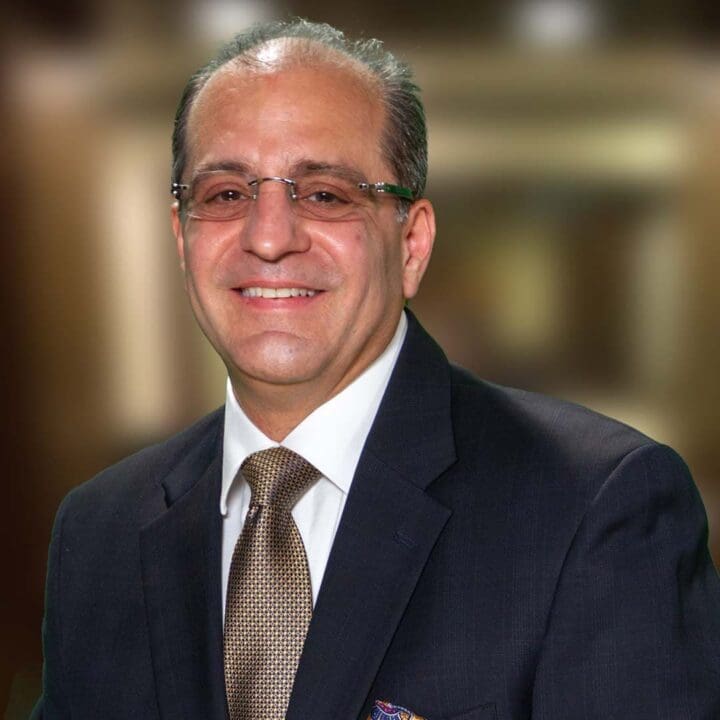 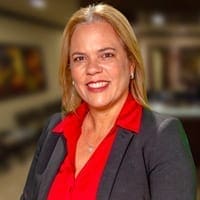 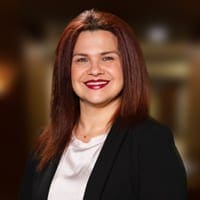 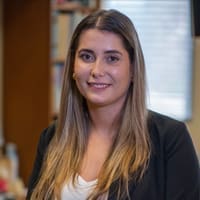 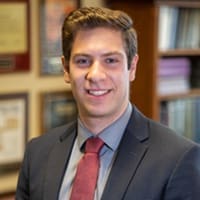